Probiotic drink made from tea and sugar, all fermented with a symbiotic culture of yeast and bacteria made in Fribourg, CH

Kombucha is a probiotic drink made from tea, sugar and fermented with a SCOBY (symbiotic culture of bacteria and yeast). The taste of Kombucha is usually a bit acid-tart from the fermentation process, as well as a bit sweet from the sugar added. The more it ferments, the tartier the taste will be. We usually compare Kombucha ot a sweet and tart very tasty cider. 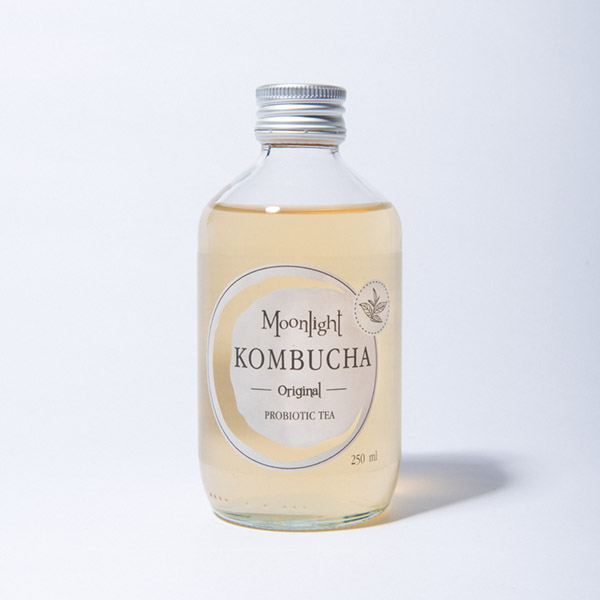 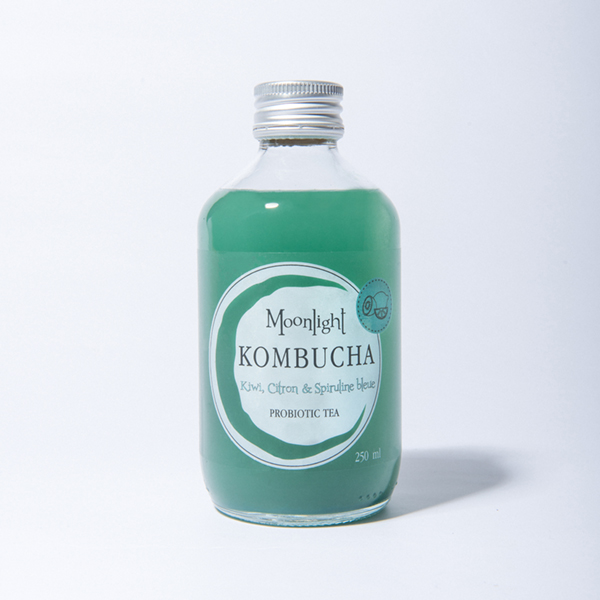 The origins of this drink - even though most of the writings you can find confirm its consumption in Russia, Germany and Middle East - comes from China, more than 2000 years ago (Srihari and al. 2012). More specifically, Kombucha is supposed to come from North East China, during the Tsin Dynasty. It was usually used for its detoxifying and energetic properties. After having healed Emperor Inkyio's digestive problems, Kombucha travelled along the silk road to get to Russia. During the 20th century, it showed itself in other Eastern European countries, in Germany and even in France in the 1950s. Ten years later, scientists declare Kombucha consumption is equal to consuming yogurt, in terms of health benefits (Jayabalan and al. 2014).

To the online shop